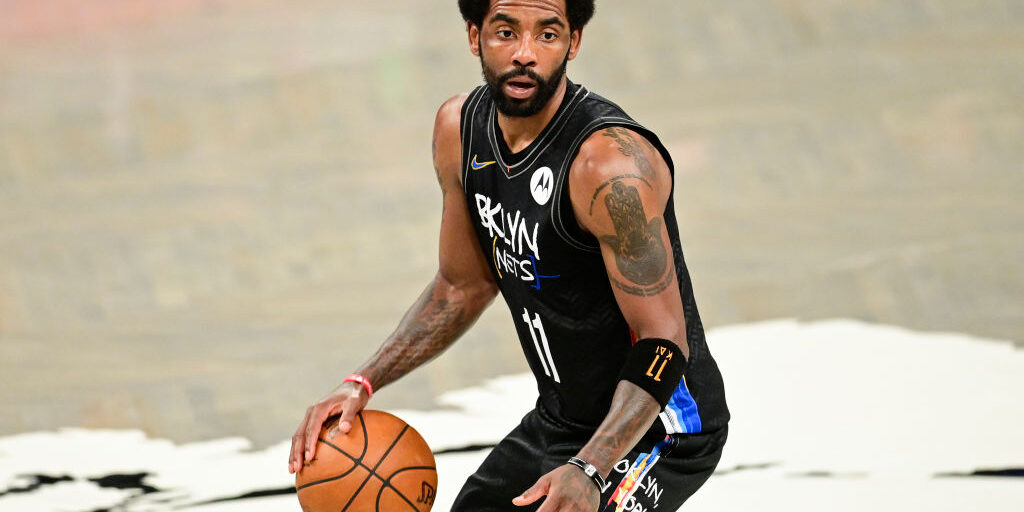 *NBA star Kyrie Irving is defending himself against antisemitic labels. The Brooklyn Nets player has been the center of recent controversy after sharing a film that explains the alleged history of Black Americans and the Jewish religion. According to reports, the movie titled “Hebrews To Negros: Wake Up Black America” allegedly speaks about Jewish slave trade ships […]

The post Kyrie Irving Catches Heat for Promoting ‘Hebrews to Negroes’ Film Called by Some as Antisemitic | WATCH appeared first on EURweb.