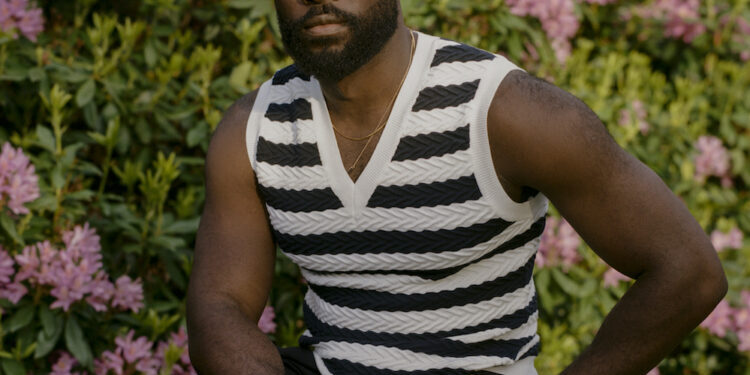 Emerging singer Kwaku Asante has released a video for his current single “Rhodes,” co-directed by Dean Dumare.   The intimate visual finds Asante and his love interest (played by Kandi J) undoubtedly smitten with each other. They’re seen doting over one another in various places in London, from exploring nature to commuting by train. The sweetest […]