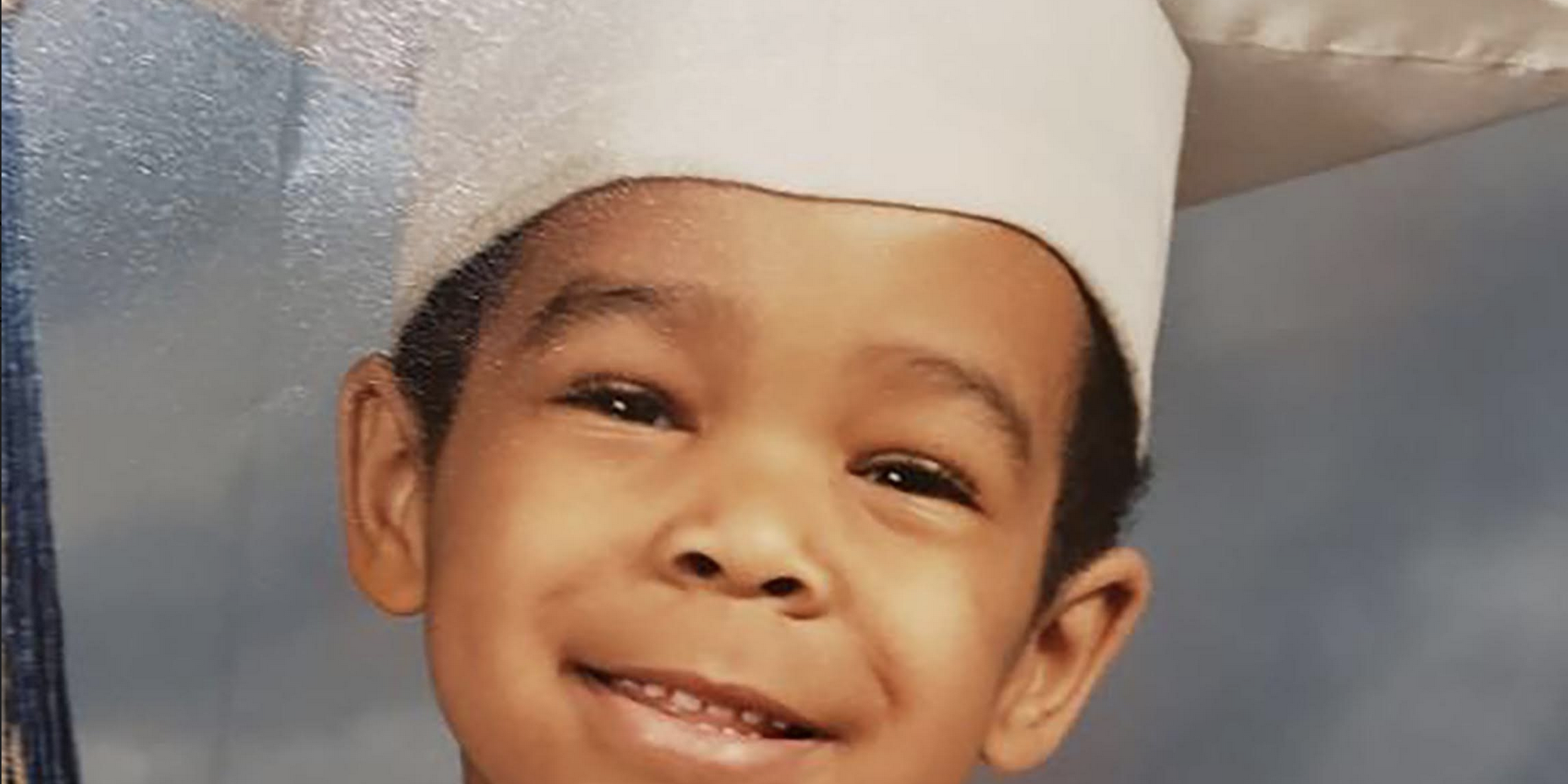 Brooklyn recording artist Kota the Friend rises high above hate, as evidenced by rousing new single, Up, which is an ode for everyone who is on their way up.

The newest drop from forthcoming album Memo, Up speaks directly to Kota’s priorities as a father, friend, family man and entrepreneur. Vivid lyricism reinforces the importance of sharing success with a close-knit inner circle, while persevering through external obstacle and hate.

Kota uses a powerful bridge, which is driven forward by rapid bass to link powerful verses to the uplifting chorus: “Foes gon’ hate, that’s a fact/Hoes gon’ ho, that’s a trap/Folk gon’ show where it’s at/Love don’t change over checks/Friends don’t switch for bitch/Real ones get my respect/Real ones know that I don’t miss.” To this end, this hook segment functions to transition the specific language of each verse to more universal truths. Living with honor is reliant on the truth that money, wealth, and success should never destroy meaningful relationships.

Kota’s luscious vocal performance is accentuated by dynamic instrumentation. Particularly, An uplifting organ melody, and hard-hitting drums guide his potent bars to new heights. Tied together by a memorable hook, Up has all the elements one would expect from hip-hop’s premier independent force.

A week ago, Kota performed a snippet of the track to a sold-out crowd at Metro Chicago’s Flight Night. Of course, the crowd latched on to the track immediately. The voices of 1,200 fltbys fans joining Kota’s on the hook resonated throughout the venue. “We goin’ up, up/They be goin’ low, we goin’ up, up”. Moreover, as graduation season approaches, look for recent grads to latch on to the track. The themes of perseverance, loyalty, and determination are sure to resonate.

In Summary, if Up is any indication of what to expect from Memo, fans of real hip will be in for a treat this summer.

The post Kota the Friend Drops A Single Titled ‘Up’ from His Upcoming Album appeared first on Singersroom.com.