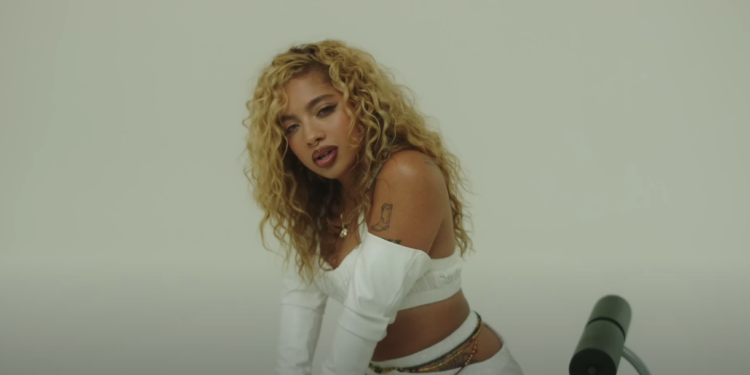 Kiana Ledé has released the video for her recent single “Irresponsible,” which arrived last Friday. Directed by Michelle Parker, the video finds Ledé and an on-screen lover sitting across from each other, where she pours out her heart about the state of their relationship. As mentioned above, Ledé shared “Irresponsible” on Sept. 16. The Musiq […]