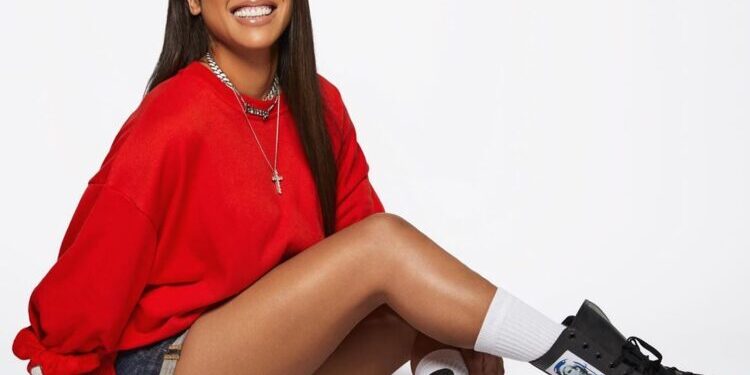 Keyshia Cole has revealed her next album will arrive next year. The Grammy-nominated singer confirmed to a fan via Twitter that the follow-up to her 2017 album 11:11 Reset will be issued in 2023.  Cole initially had plans to release a full-length album last year, following the drop of her single “I Don’t Wanna Be […]