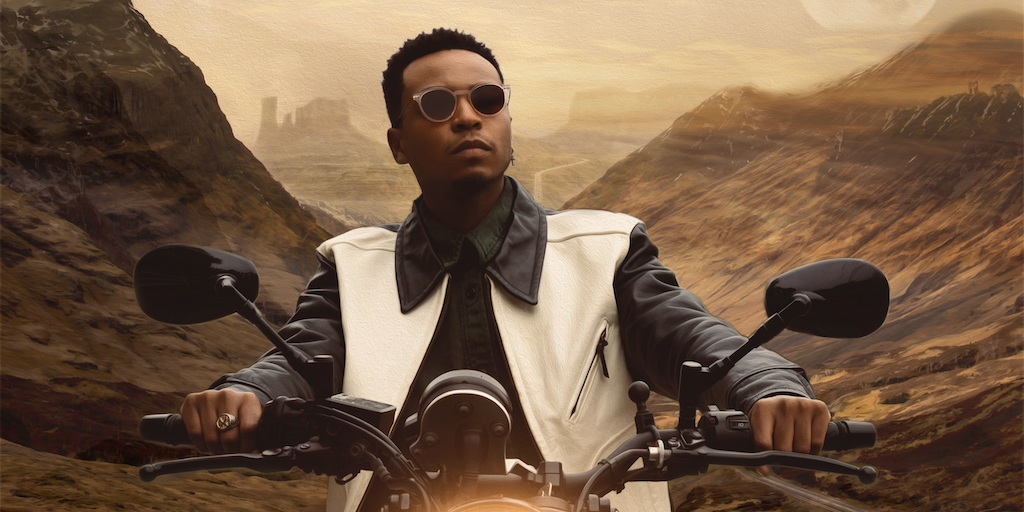 Kevin Ross has unveiled the official video for his latest single “Sweet Release.” Directed by Legit Looks, the video follows a beautiful Black couple displaying their love and affection for each other. Another scene features a blindfolded woman whose eyes are hidden behind relevant words that symbolize the essence of a Black woman. Ross isn’t […]