Kenya Barris Files for Divorce Again from Wife of 20 Years 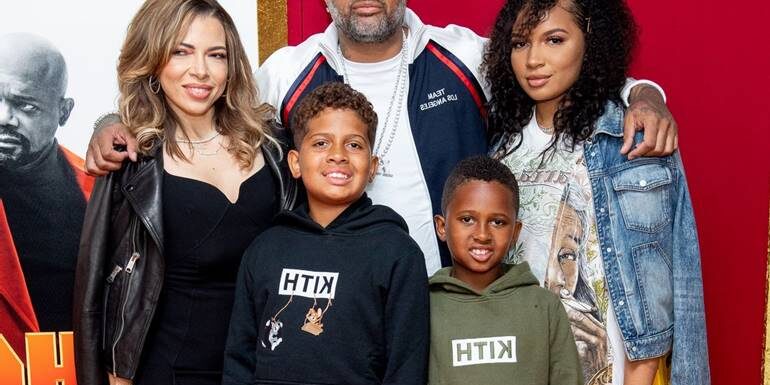 *Kenya Barris has once again filed to end his marriage to his estranged wife, Dr. Rania “Rainbow” Barris, after more than 20 years together.  Barris filed for divorce in Los Angeles Superior Court on June 1, citing “irreconcilable differences” as the reason for the separation, according to a court document obtained by PEOPLE.  Dr. Barris […]

The post Kenya Barris Files for Divorce Again from Wife of 20 Years appeared first on EURweb.