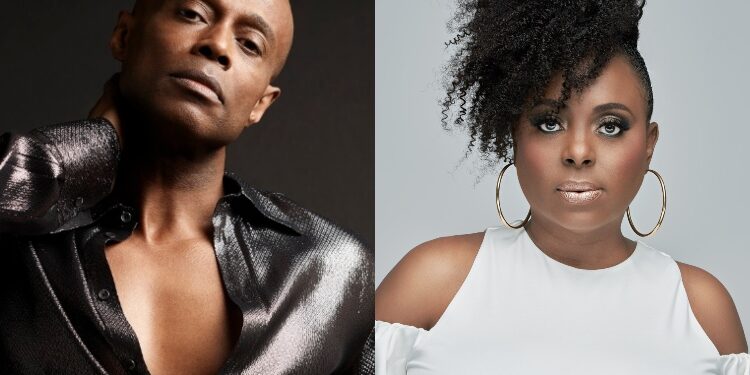 Grammy winner Ledisi and R&B love ambassador Kem have announced their co-headlining tour, The Soul II Soul Tour. It will kick off Feb. 3, 2023, at the Colonial Life Arena, in Columbia, South Carolina. From there, the two veterans will travel across the U.S., making stops in major cities such as Atlanta, Los Angeles, New […]