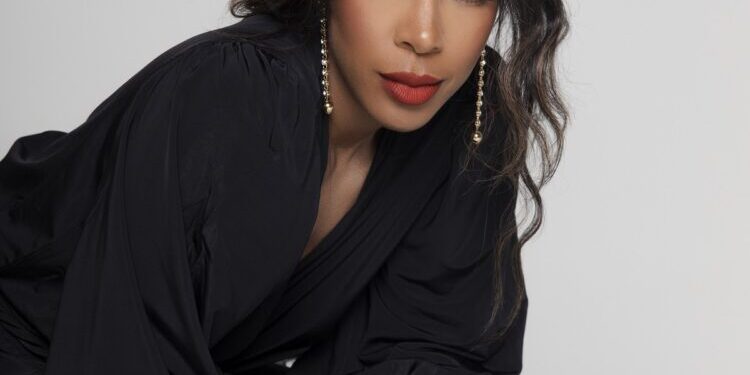 Kelly Rowland has another acting gig to add to her resumé. The Grammy-winning singer will star in the upcoming comedy film, Fantasy Football, directed by Anton Cropper (Black-ish). It will premiere exclusively on Paramount+ later this year.  Deadline reports that Rowland will play Keisha Coleman, the mother of 16-year-old Callie (Marsai Martin), who learns she can control her […]

Syntax Creative Adds Crystal Lewis and The Katinas To Roster
May 26, 2022