Kaytranada and The Weeknd Share ‘Out of Time (Remix Bundle)’ 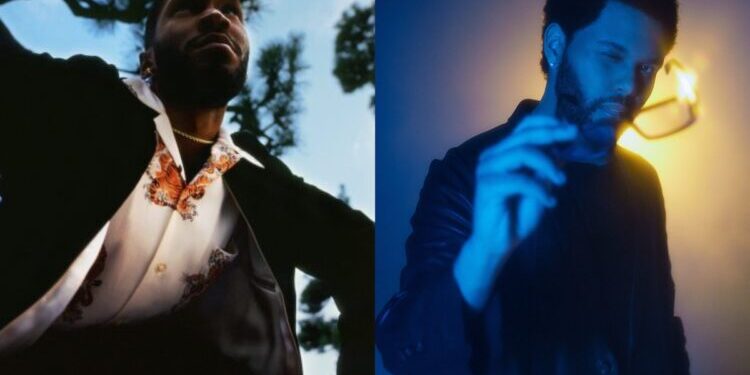 Kaytranada is the man when it comes to remixes. The Haitian-Canadian producer has teamed up with The Weeknd to release a remix bundle of his Dawn FM track “Out of Time.”  Two reworked versions of The Weeknd’s song, which peaked at No. 32 on Billboard’s Hot 100, mute the rich wave of sonic colors from its standard […]

The post Kaytranada and The Weeknd Share ‘Out of Time (Remix Bundle)’ appeared first on Rated R&B.