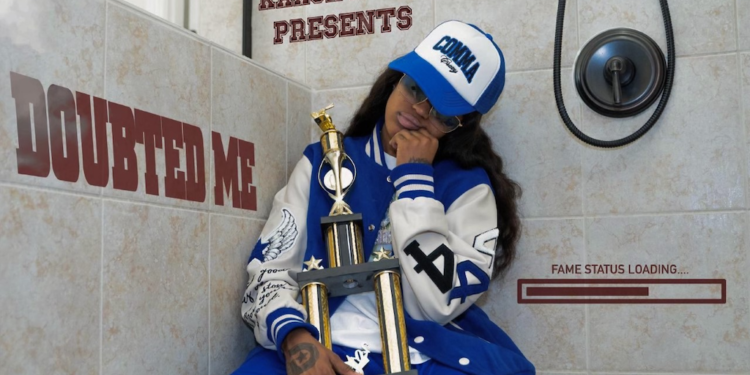 Rising singer Kaash Paige has released her new single “Doubted Me.” It was produced by Childish Major and Sonic Major. The slinky, boastful tune finds Paige shaking off the envious noise of foes who insist she’ll not be one of the hottest in the game. Fortunately, those close to her are what matter, and she […]