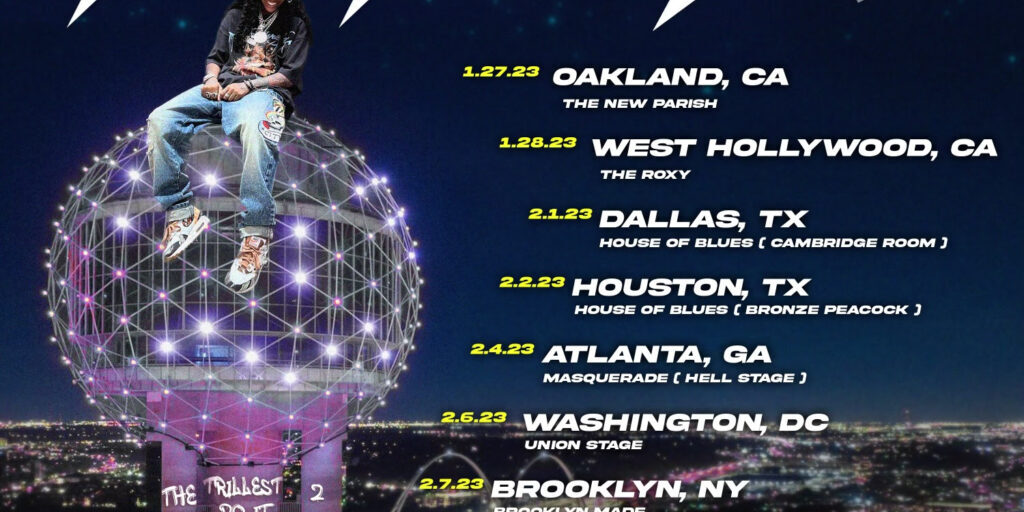 Rising singer Kaash Paige has announced the release date for her sophomore album, Soundtrack 2 My Life. It will arrive Nov. 18 via Def Jam Recordings.  Soundtrack 2 My Life, alternatively titled S2ML, is the follow-up to Paige’s 2020 debut album, Teenage Fever. It was previously titled The Fall Off, as reported by Billboard and […]