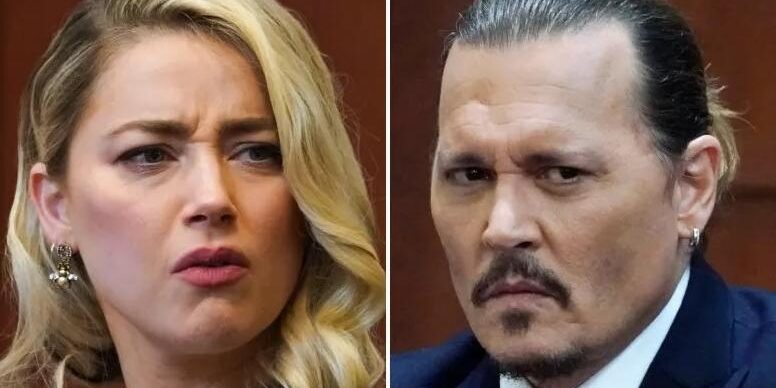 *An unnamed juror is speaking out about the verdict in the defamation trial between Johnny Depp and his ex-wife Amber Heard. The male juror is the first member of the jury to speak publicly since the six-week trial wrapped. As reported by EW, the juror, who asked not to be named, said slammed Heard over […]