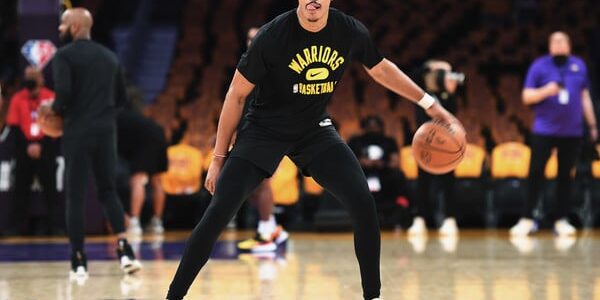 *The Golden State Warriors announced Sunday that they have signed Jordan Poole to a multiyear contract extension. ESPN’s Adrian Wojnarowski reported Saturday that the 23-year-old guard inked a four-year deal worth up to $140 million, according to NBC News.  The deal is said to have been the reason Poole’s teammate Draymond Green assaulted him during […]

The post Jordan Poole Signs 4-Year Deal with Warriors Worth Up to $140 Million appeared first on EURweb.