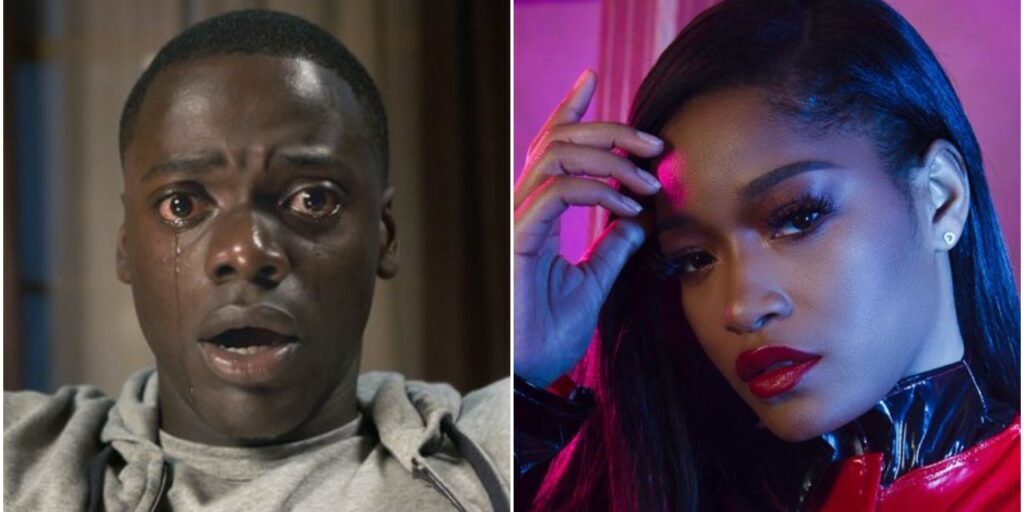 *The final trailer has dropped for Jordan Peele’s upcoming horror movie “Nope” starring KeKe Palmer and Daniel Kaluuya. As reported by People, Palmer and Kaluuya’s characters work on Hollywood’s only Black-owned horse training ranch which seems to have a bit of a UFO problem. The story follows “residents of a lonely gulch of inland California who […]

Islamic State Chief Is Dead and New One Is Picked. Both Are Unknown.
December 1, 2022