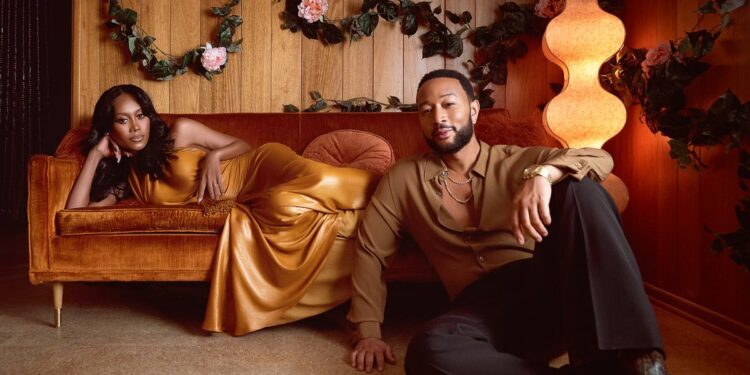 John Legend has dropped a video for “Honey,” the Muni Long-assisted single from his forthcoming album on Republic Records. The Christian Breslauer-directed video picks up where Legend’s house party-themed video for “Dope” left off. It sees Legend lying on the floor of his now-messy home, surrounded by everything imaginable, including bees. Waking up from his […]