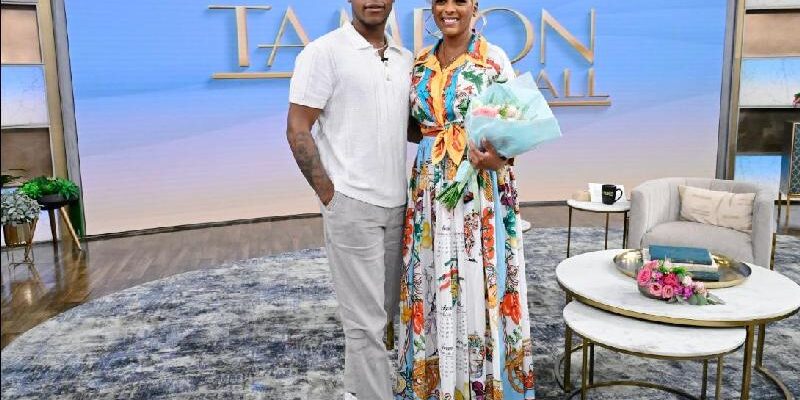 *On the Wednesday, September 14 edition of “Tamron Hall,” powerhouse actor John Boyega joined Tamron in studio with flowers in hand ahead of Hall’s upcoming birthday. The British actor discussed his roles in both “The Woman King,” in which he stars opposite Viola Davis, and “Breaking,” one of Michael K. Williams’ last film projects before […]