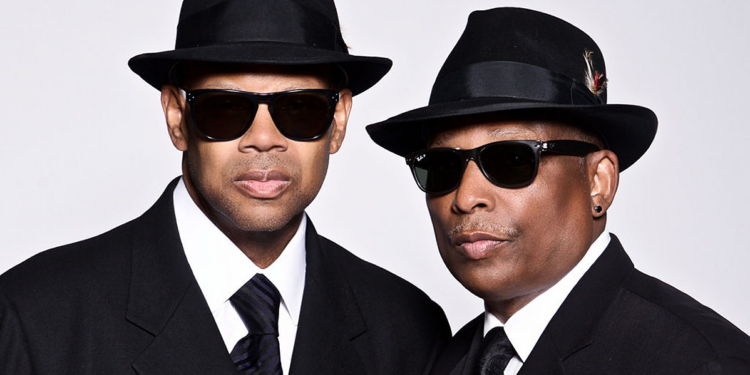 On November 5, the Rock & Roll Hall of Fame will roll out the red carpet at Los Angeles’ Microsoft Theater for its class of 2022. This year, the legendary Jimmy Jam and Terry Lewis will be inducted. Jam & Lewis, who released their debut album last year, will be honored in the Musical Excellence […]