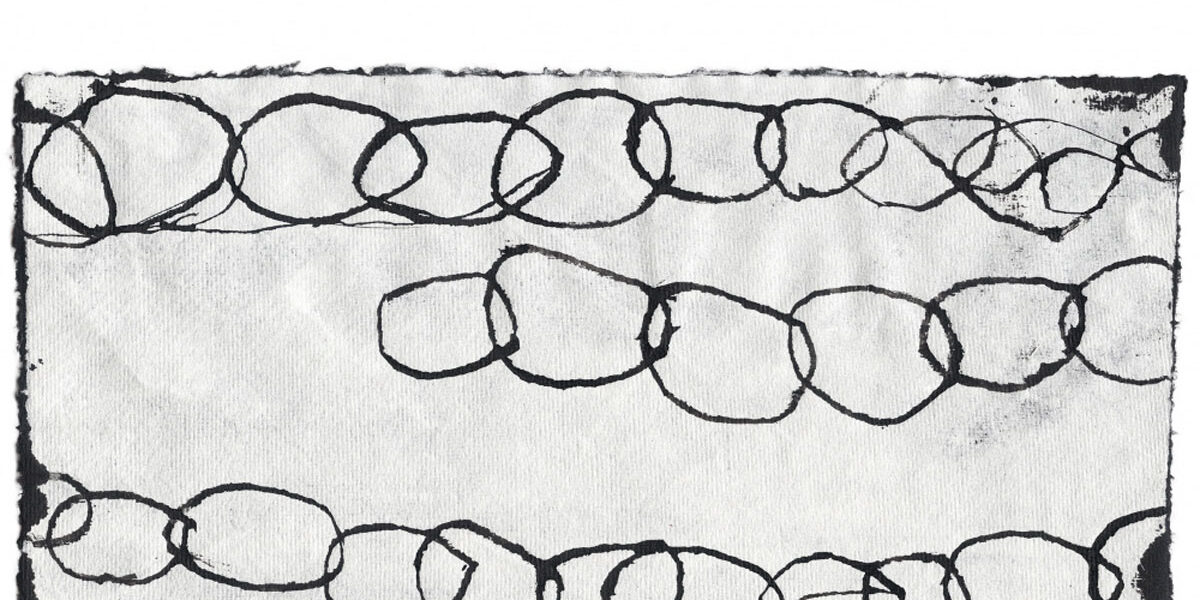 When Mats Gustafsson puts the reed to his lips in a group like the Thing, his saxophone unleashes searing post-Ayler wails that rival any electric guitarist in the shredding department. The extremely prolific performer has another side too: one that traps quieter sounds somewhere between the pads of his horn and the bell. Guitarist Jim O’Rourke has ties to both indie rock and experimental/improv music. He too enjoys spare playing, letting the visceral approach take precedence over actual fretwork. With their like-minded backgrounds, the duo’s set of improvisations should yield some compelling interactions.

Xylophonen Virtuosen was recorded and originally released in 1999; this edition presents the entire uncut session. “Telexing Jun” begins the set with O’Rourke intoning a spare rubato melody, with hardly any sustain. Gustafsson joins cautiously after a few minutes, eventually using a technique that sounds like he’s playing backwards. The nine-minute exposition isn’t exactly a dialogue, though they move together intuitively.

Unfortunately, the forward motion of that piece doesn’t continue through the other tracks. The duo often abandons ideas before they have a chance to catch fire. O’Rourke moves to accordion a few times, produces wheezing drones, and quickly returns to the guitar. Gustafsson slaps his sax pads or simply blows air. At one point he sounds like he’s having an asthma attack, while O’Rourke noodles away, oblivious. A few times, they launch a rolling crescendo where O’Rourke taps the fretboard and Gustafsson employs slap-tongue tricks and percussive splattering. But these moments last 90 seconds at most. Then it’s off to more noodly terrain or, in the case of a few tracks, dead air. This type of restrained improv can be impressive in a live setting, but without the visuals, something—call it humor, cohesion, or climax—is missing.