Jewell Caples (The First Lady of Death Row Records) Transitions. She Was 53 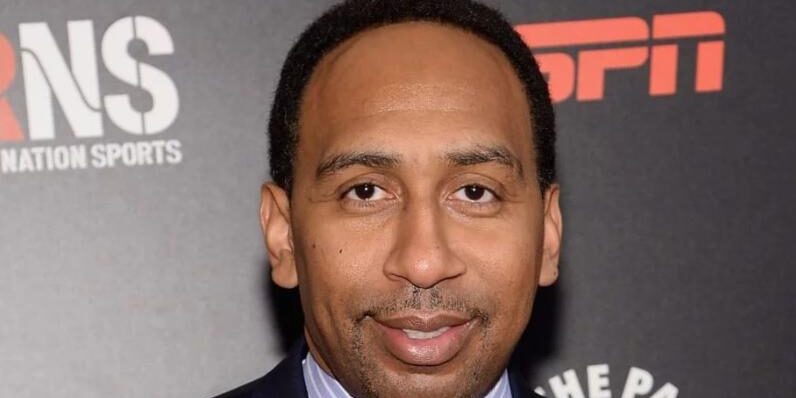 *Sadly, we report that former Death Row Records singer Jewell Caples, who worked with 2Pac, Snoop Dogg, and Dr. Dre, has passed away at age 53. An official cause of death has yet to be confirmed. The former head of Death Row security, Reggie Wright Jr. announced the news of Caples’ death, which occurred Friday […]

The post Jewell Caples (The First Lady of Death Row Records) Transitions. She Was 53 appeared first on EURweb.