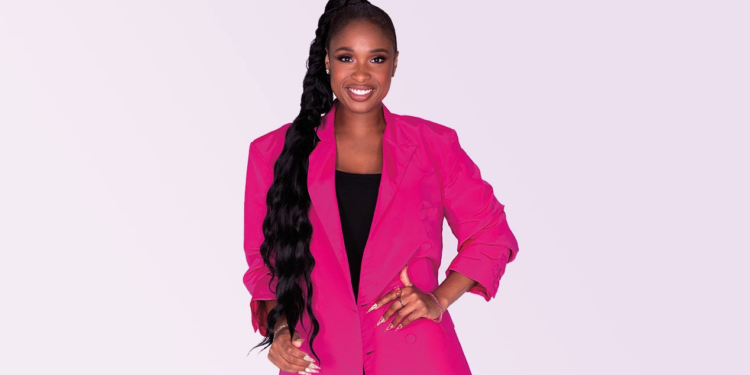 The excitement for Jennifer Hudson’s daytime talk show is in the air as the first guest has been revealed. Simon Cowell, one of the three founding American Idol judges, will take a seat at The Jennifer Hudson Show when its premieres later this month, PEOPLE reports. Hudson threw Cowell’s name around as a dream guest […]