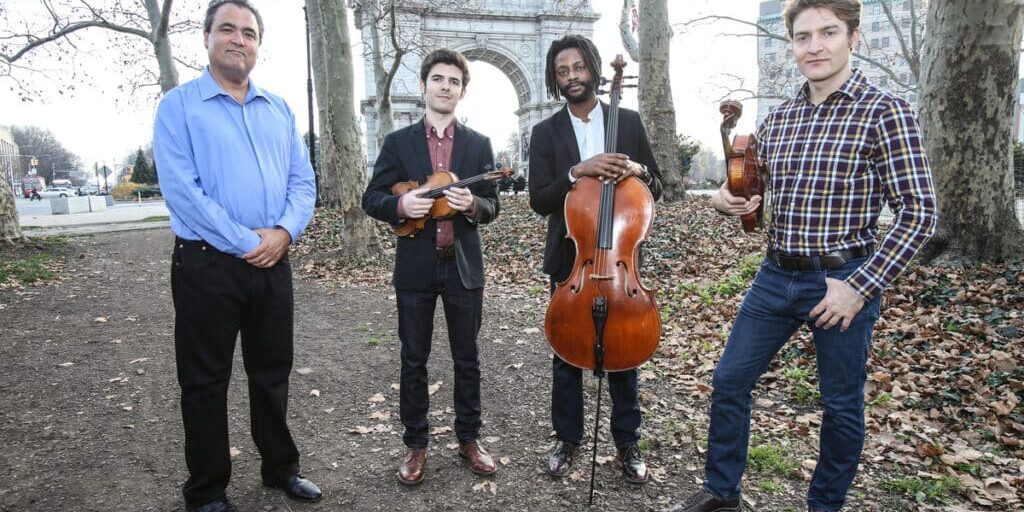 *Terence Blanchard has carved out a winding and exciting musical career for himself since debuting in 1982 as a member of the bands of two legends: vibraphonist Lionel Hampton and drummer Art Blakey’s Jazz Messengers. Classically trained and with jazz in his heart, Blanchard has recorded as a soloist, as the leader of several groups, […]