Jazmine Sullivan Shares New Song ‘Stand Up’ for ‘Till’ Movie 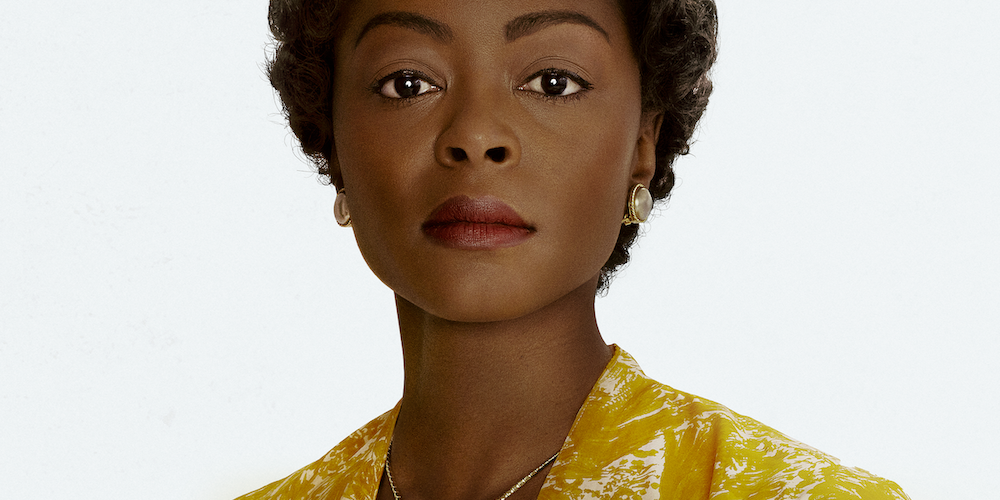 Two-time Grammy-winning singer and songwriter Jazmine Sullivan has released “Stand Up,” a new original song she co-wrote with Oscar and Grammy-winning songwriter/producer D’Mile for Till. The song will play during the film’s final scene and end credits. According to the press release, “Stand Up” provides a poignant voice for Mamie Till-Mobley, the mother of Emmett […]