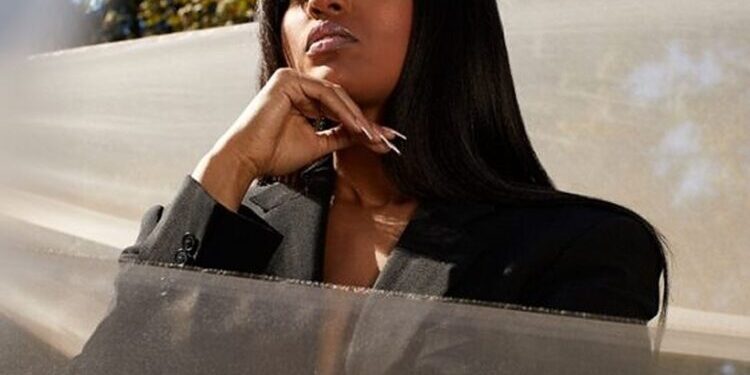 Jazmine Sullivan has been announced as the battle advisor for John Legend’s Team Legend for season 22 of NBC’s The Voice. The news broke via the Emmy-winning show’s Instagram, featuring the EGOT winner revealing who he chose to assist with tough decisions in select rounds. “I’m just so excited that she’s just here to share […]