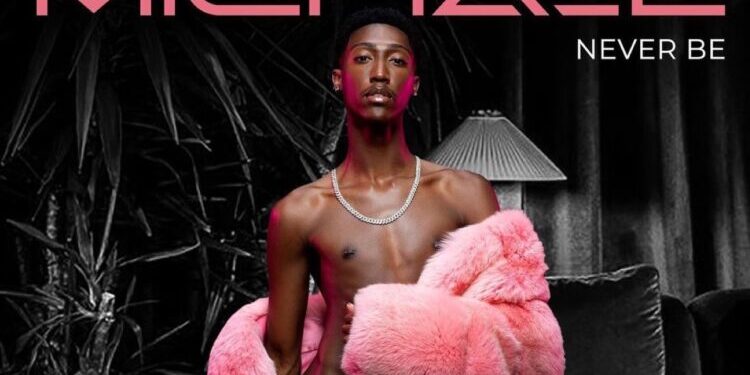 Jayye Michael, son of legendary R&B singer Coko, makes his formal introduction with his debut single “Never Be.” On the self-penned record, produced by Mykal Curtis and vocal produced by Coko, Michael calls it quits with his partner who took advantage of his heart. While Michael put his all into a relationship, his no-good lover […]