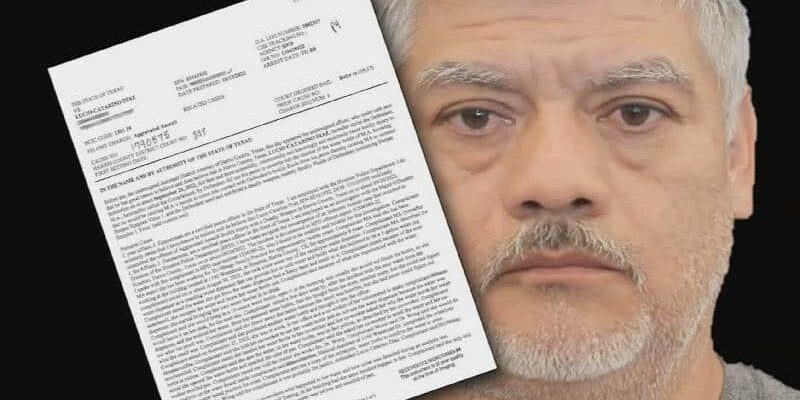 *An Houston woman has been affected with an incurable STD after a janitor urinated in her water bottles at her office. The janitor, identified as Lucio Diaz, 50, has been charged with indecent assault and aggravated assault with a deadly weapon. Both charges are related to the same victim, who is a married mother of […]