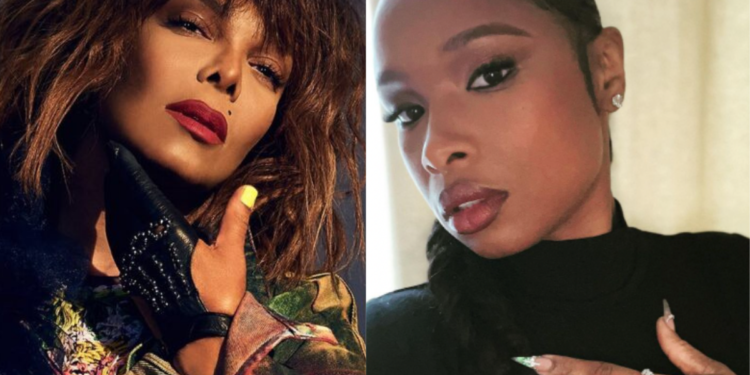 Janet Jackson and Jennifer Hudson are headed to this year’s MTV Movie & TV Awards as notable nominees.  Jackson’s feature film JANET, which premiered this past winter on Lifetime and A&E, is nominated in the newly-established Unscripted category: Best Music Documentary. The two-night doc chronicled Jackson’s childhood, her rise to superstardom, past relationships, and other […]