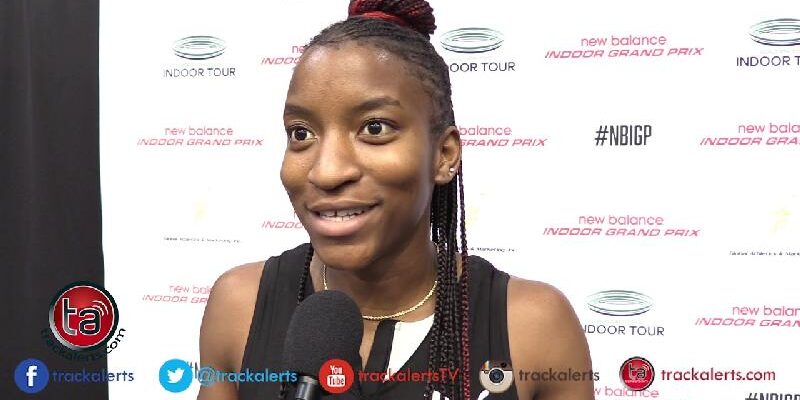 *Janeek Brown, who was once Sha’Carri Richardson’s girlfriend, has now come out to admit she indeed abused her. Sha’Carri, an Olympic track star, first opened up on the abuse in an Instagram post. She explained she is healing emotionally from the emotional trauma, including homophobia, that she experienced while in a relationship with Janeek, a […]