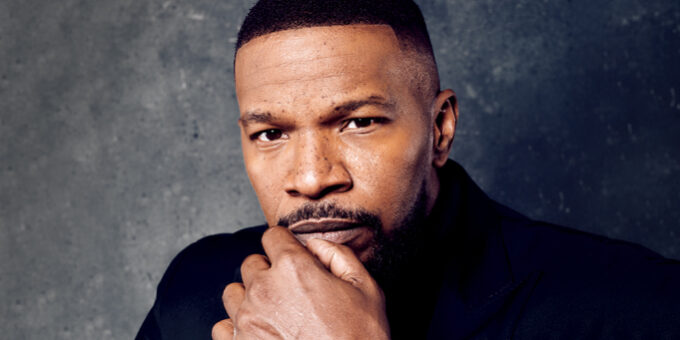 *Actor Jamie Foxx, like a lot of other American citizens these days, is not happy with lawmakers due to their lack of action after shootings like the latest tragedy in Uvalde, Texas earlier this week. In an emotional message posted to Instagram on Thursday, Foxx — who is from Terrell, Texas — shared his condolences […]

The post Jamie Foxx Calls Out So-Called ‘Christians’ for NOT Taking Legislative Action After Shootings appeared first on EURweb.