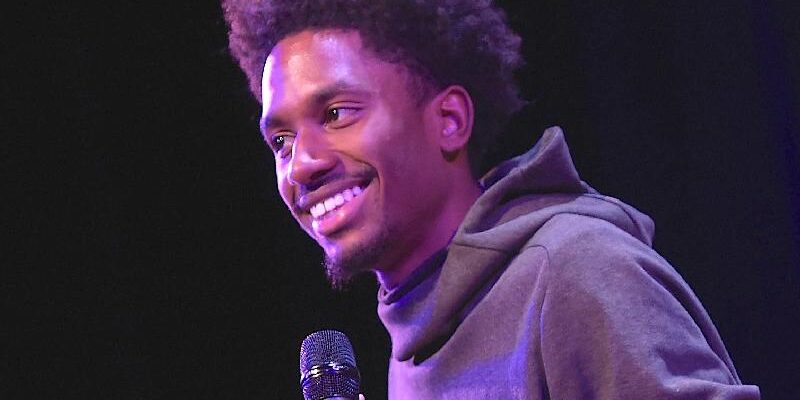 *The death of rising comedian #JakKnight, who starred in shows such as “Black-ish” and Netflix’s “Big Mouth,” has been ruled as suicide, it has been revealed. Fans of both shows were stunned to learn of the 28-year-old’s passing last week, though details pertaining to his death were still pending an investigation at the time. An […]