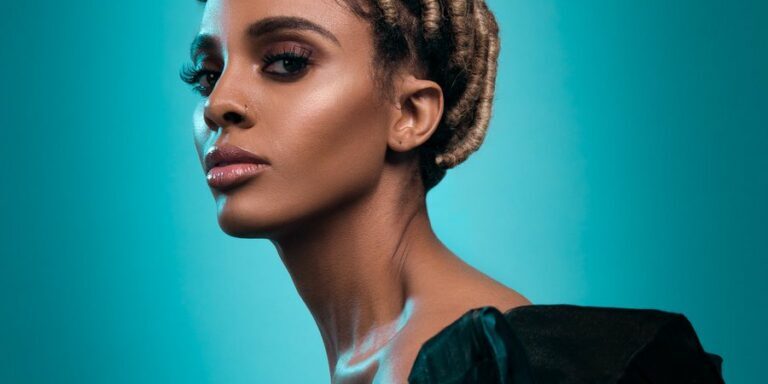 Jade Novah is joining the summer tour mix. The multifaceted entertainer has announced dates for her Moon in Pisces Tour. The 14-date trek kicks off on Aug. 4 at Songbyrd in Washington, D.C. Novah will also perform in other major cities, including Boston, Minneapolis, San Francisco, and Houston, before concluding in Charleston, South Carolina on […]