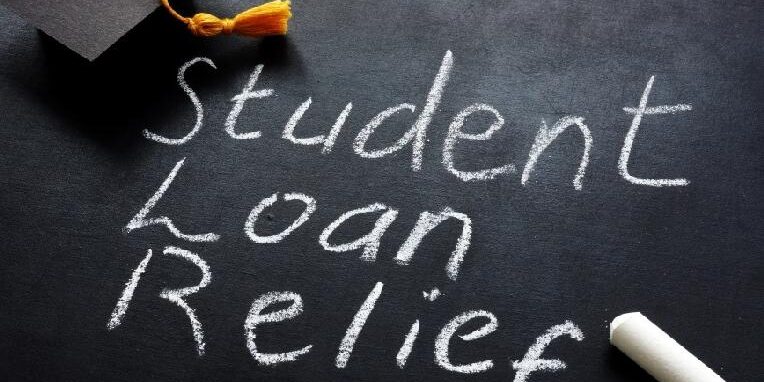 *Applicants are now able to start the process of applying for student loan forgiveness as the federal government released a preliminary application form. According to CNN, it went live late Friday night, allowing people to submit before the website is formally unveiled later this month. A spokesperson for the Department of Education told CNN, “Tonight, […]