It Seems Snoop’s Death Row Records Has Re-secured the Rights to Dr. Dre’s ‘The Chronic’ Album 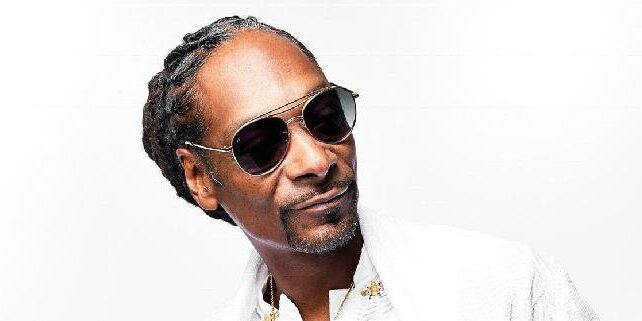 As he negotiated the terms of the acquisition, these albums were unavailable for streaming. Initially, there was also confusion over the ownership of “The Chronic” but it seems the sticking issues have been ironed out, and Dr. Dre’s debut album is now back under the Death Row banner.

“Something good coming from this,” predicted 50 Cent. Snoop had previously shown he planned to make Death Row the first “major in the metaverse.” He was to re-release the studio’s collection of seminal hip-hop hits as NFTs. Meanwhile, Snoop is still busy negotiating publishing profit shares for Tupac albums under Death Row.

As these go on, Snoop is also very busy on other projects outside of Death Row. He is lending his likeness to a video game franchise, Call Of Duty. He is also appearing in an NFT comic book together with fellow California legends such as Ice Cube, E-40, and Too Short. Moreover, Snoop is said to be putting up collaboration with BTS, a Korean pop band.

It is still not clear if Dr. Dre really sold the ownership of “The Chronic” to Snoop. However, they are expected to come up with a deal, the same way Snoop has managed to work something out with 2Pac’s estate.

Death Row was originally founded in 1992 by Suge Knight and Dick Griffey and supported by rappers Dr. Dre and D.O.C. The record label went on to become one of the most influential, successful, and controversial labels in the history of music. It has since changed hands severally and is currently in Snoop’s hands.