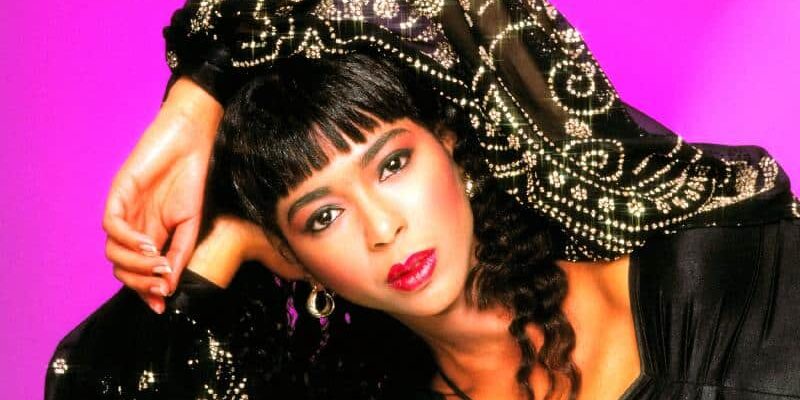 *(CNN) — Actress and singer Irene Cara, an Oscar and Grammy winner best known for the theme songs of “Fame” and “Flashdance” in the early ’80s, has died, her publicist said. She was 63. “Please share your thoughts and memories of Irene,” Judith Moose said in a tweet announcing the singer’s death. “I’ll be reading […]