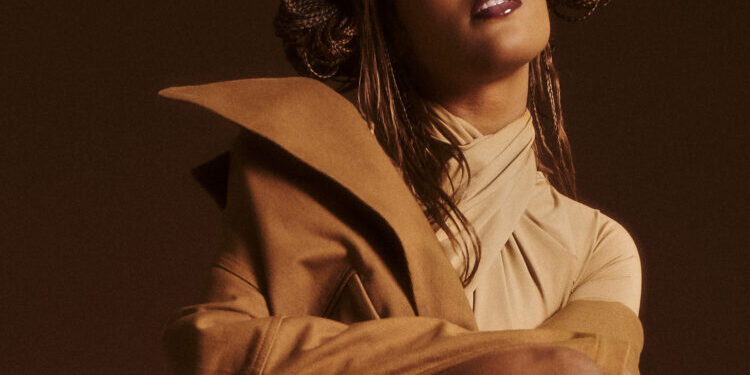 India Shawn has announced her headlining Before We Go Deeper Tour. The singer-songwriter will be joined by supporting acts Zyah Belle, Remy Williams and Brik.Liam. The latter two artists will appear on select dates. The Before We Go Deeper Tour kicks off Sept. 30 in Washington, D.C. From there, Shawn and friends will play in major cities such […]