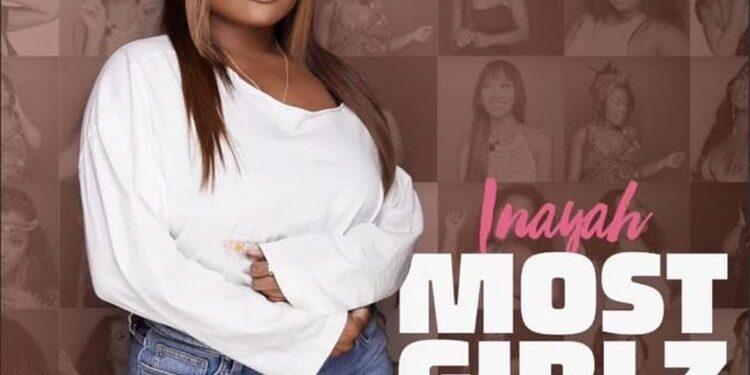 Inayah has shared “Most Girlz,” the second preview of her forthcoming sophomore album, Insecure.  On the piano-laden tune, the emerging singer is amazed that she has found someone with the courage to stick around through thick and thin. She almost missed out on this healthy love since those examples weren’t prominent in her environment. “I […]