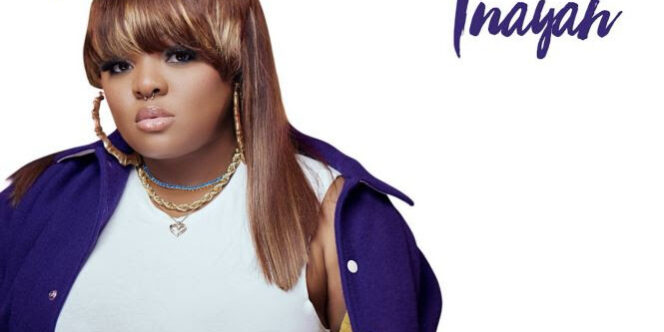 Inayah has released her new EP Insecure via EMPIRE. It’s the follow-up to her 2021 EP Side A. Insecure was preceded by “Always Something,” a relatable tune that arrived with a music video. The song, co-written by Dixson and Omari “G.O.” Massenburg, exceeds over 655,000 streams on Spotify. The EP’s second single, “Most Girlz,” dropped […]