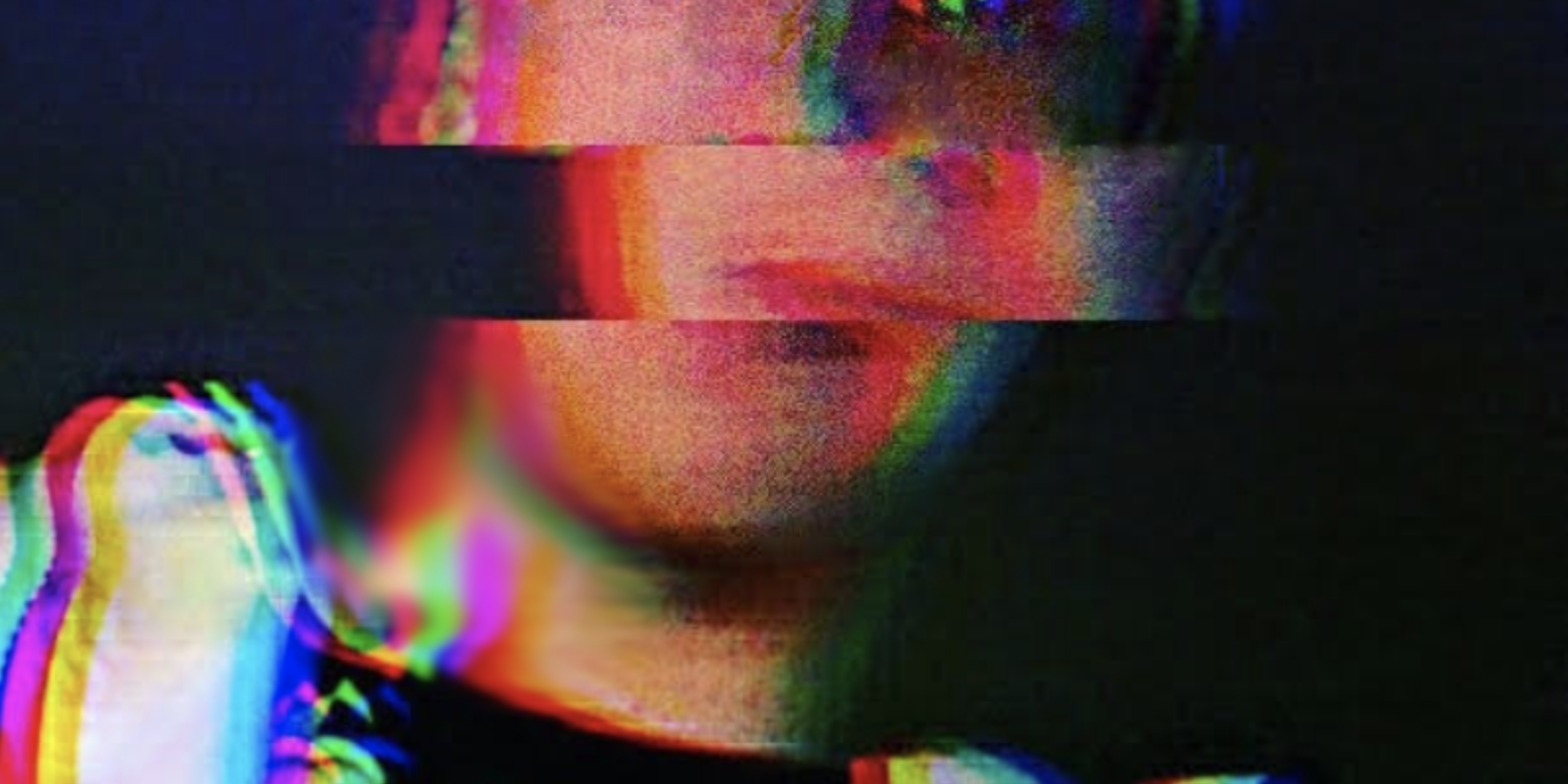 “I’m Going Down” by DRAKExTAYLOR

DRAKExTAYLOR asks “What is the next level of R&B?” He says: “As an artist who has a mission to break the rules, I frequently ask myself this exact question.
I concluded that it is more emotion, style, and embracing the Hyperpop/Emo wave.”

“My song “I’m Going Down” drops does just that. It is about missing my “one-in-a-lifetime’s” presence in my life.
With a Gen-Z friendly production and raspy vocals full of style and emotion, the next generation of R&B becomes a little bit closer.”

Cover art for “I’m Going Down”

DRAKExTAYLOR (Drake Taylor) is a powerhouse and a threat to music as we know it today!

He has been writing and producing since age 14 and performing since age 3. After growing up in the era of the R&B/Pop-fusion sound, he frequently blends Hyperpop/PC Music with R&B and Pop music.

This genre-blended approach pushes the notion of what is acceptable in popular music, broadening the description of his music to “Commercial”. Recently, he has released R&B heavy projects, like Beg for It and Ride.

He has also recently released Anthemic-Hyperpop-Bangers, including Adrenaline, noted for its “rapper-rockstar-vibe” (Deathordesire.com). He has teamed with various artists, recently including Ryl0, Slim Spitta, and LoveAura. His style is frequently categorized as heavy-handed and hook-heavy. His vocal style is known for its range in both tone and approach, making him a name for his versatility as a performer over everything else. His ultramodern production style frequently disrupts a music space that relies heavily on repeating formula. He cites various influences, such as Ty Dolla Sign, Gwen Stefani, 6LACK, Post Malone, Tinashe, and Playboi Carti. DRAKExTAYLOR isd an independent-bedroom-artist, with pride that he’s involved in every part of the process. A Kansas City native, he has been recognized locally and nationally in outlets like Dummy Mag, KCUR (NPR), and Roadie Music