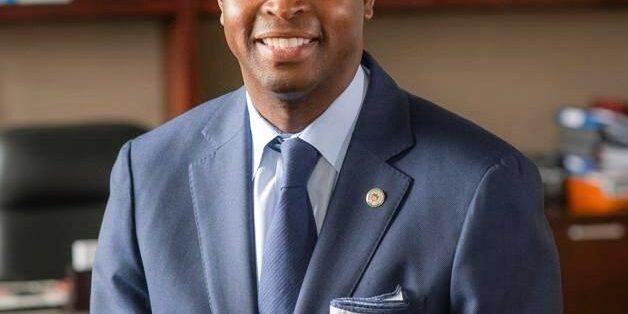 By Deborah Bailey, AFRO D.C. Editor After almost a decade as Howard University’s president, Wayne A. I. Frederick has announced his retirement, effective June 2024.  Frederick, a triple Howard University graduate, will transition from the world-renowned HBCU in a manner allowing the board ample time to search for his successor.  “We appreciate that Dr. Frederick […]