Here’s Why So Many Cakes Are Named After Fabric 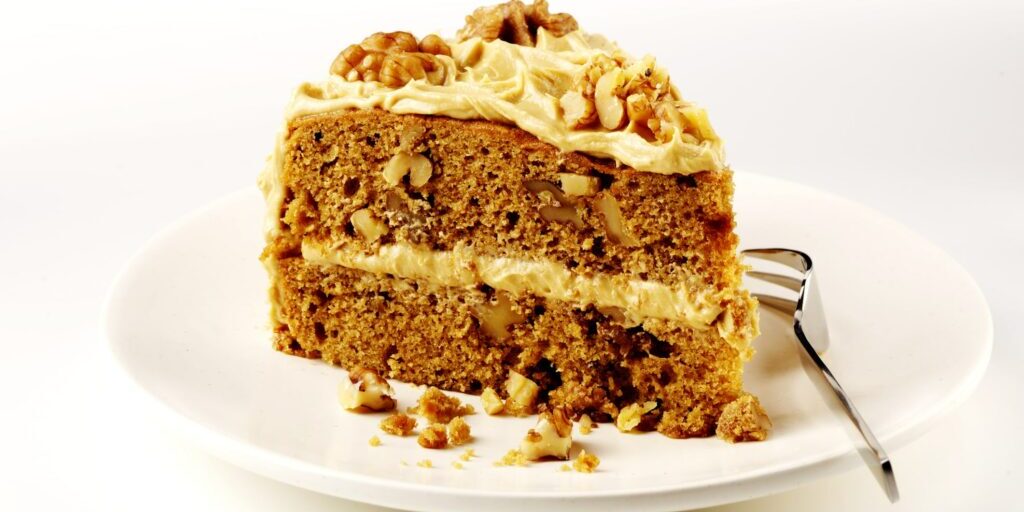 *Ever wondered why so many cakes are named after fabric? Apparently, it has to do with the way women of the mid-1800s and beyond used measurements and cooking equipment for their written recipes.  “My first initial gut reaction was that it was simple to explain why cakes are often named after fabrics: because they’re both […]

The post Here’s Why So Many Cakes Are Named After Fabric appeared first on EURweb.