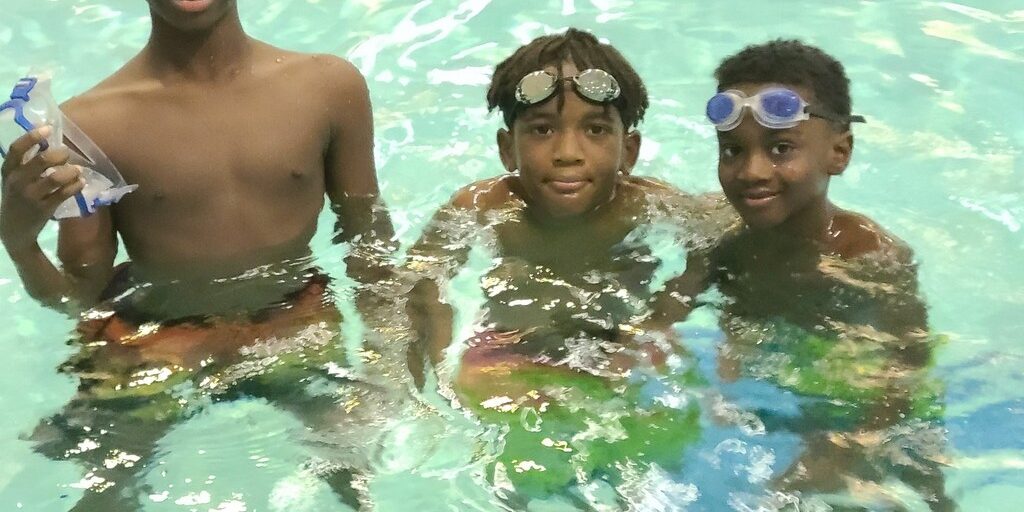 By Deborah Bailey, AFRO D.C. Editor It is going to be HOT this weekend. With anticipated weekend temperatures ranging between 95 and 100 degrees, Mayor Muriel Bowser has declared a […]

Deitrick Haddon discusses being authentic to his craft and latest gospel projects
August 11, 2022