He Ain’t Taking No Chances! Travis Scott Stopped Show to Check on Fans in Danger | WATCH 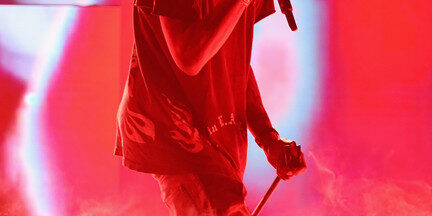 *Travis Scott was not having Astroworld part 2 and made sure to stop his show to help fans who were in danger! Travis opened for Meek Mill at the Coney Art Walls in Coney Island on Monday and during his set things started to get a little intense in the crowd. It was said that […]

The post He Ain’t Taking No Chances! Travis Scott Stopped Show to Check on Fans in Danger | WATCH appeared first on EURweb.