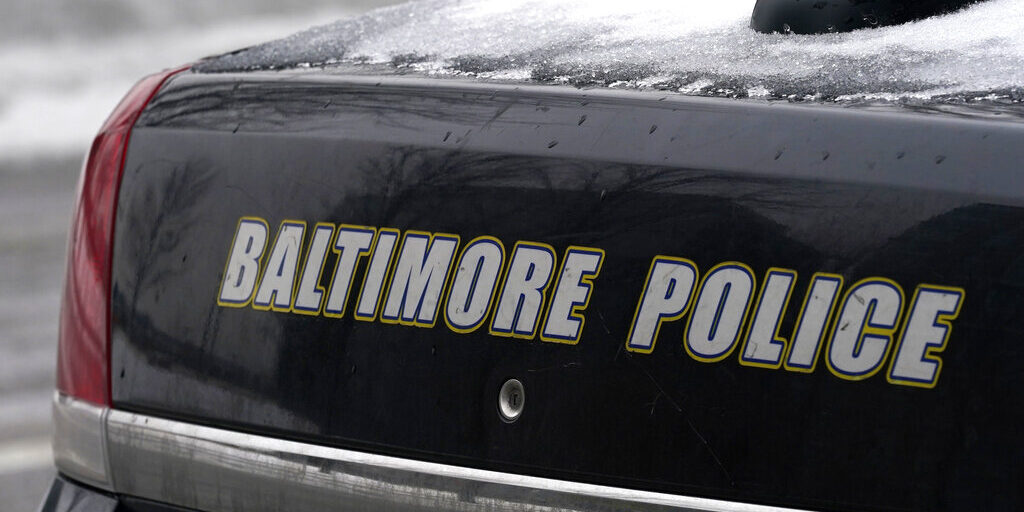 By AFRO Staff A new HBO miniseries, “We Own This City,” has refocused attention on the Baltimore Police Department (BPD) and the corrupt officers of the BPD Gun Trace Task […]

D.C. and Prince George’s County move in different directions with COVID-19 guidance
May 28, 2022

Twitter set ablaze after rumored sale of the Honey Pot Company, and confirmed change of ingredients
May 28, 2022
Go to Top