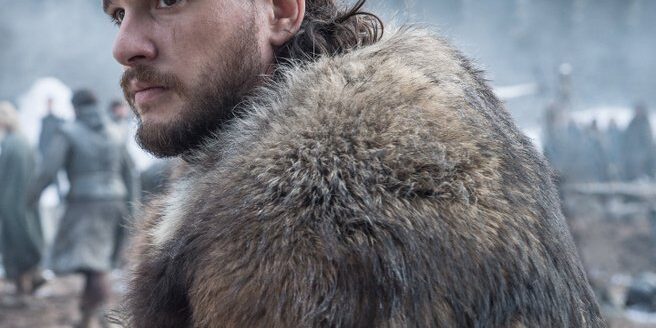 *Kit Harington is set to reprise his Jon Snow role in a spinoff series that will take place after the events in the original series. The news comes ahead of the series premiere of  “House of the Dragon,” the new “Game of Thrones” prequel series that will debut on HBO in August. We previously reported […]