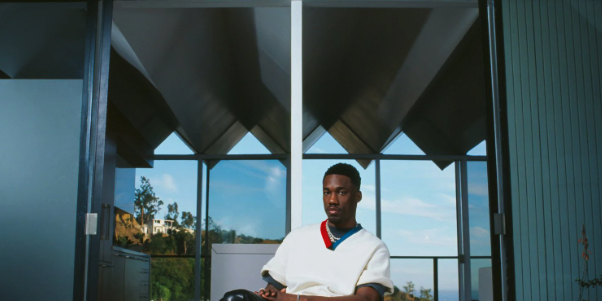 Givēon celebrates his second-highest chart start on the Billboard 200 this week, as his debut album Give or Take enters at No. 11. The Long Beach, California, native’s previous best was When It’s All Said and Done… Take Time, which opened at No. 5 in March 2021. Givēon’s 2021 compilation also marked his first top […]