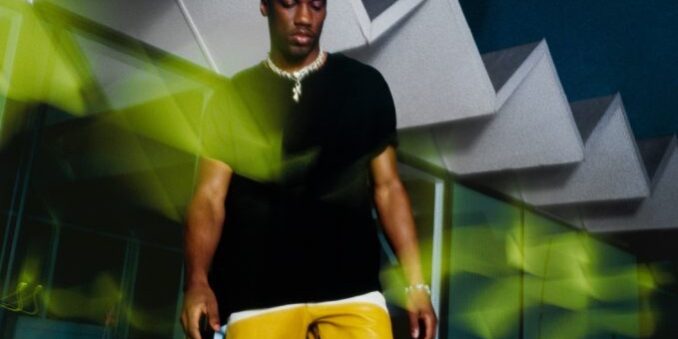 Grammy-nominated singer Givēon has released a new song titled “Time.”  On the somber tune, which he co-wrote with Drake and Daniel Pemberton, Givēon reminisces about a past relationship. Although it didn’t last as long as he hoped, he will cherish the moments they shared together.  “I never knew / For only now / Can I […]