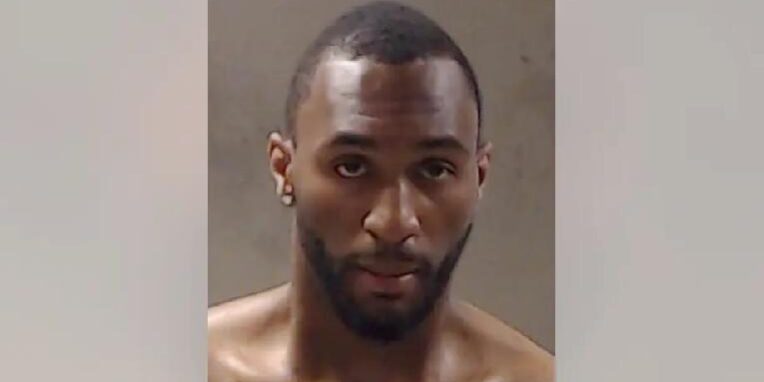 *A former Georgia inmate has been arrested by DeKalb County authorities in connection to the death of 57-year-old Rev. Marita Harrell. Christopher Griggs, 27, allegedly stabbed Harrell at his home last week. The beloved pastor was mentoring the man as part of her work for a local church, MadameNoire reports.  According to investigators, after fatally […]