Georgia Man Sentenced to 10 Years Over Shooting in Racist Attack 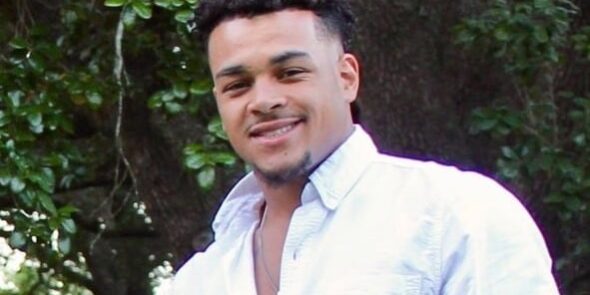 *In another glaring example of how the Stand Your Ground law was designed to justify white violence against Black people, a Georgia man will spend 10 years behind bars for fatally shooting a suspected white supremacist who racially harassed him. Marc Wilson, 23, (a Black man) has been sentenced to 10 years in prison for […]

The post Georgia Man Sentenced to 10 Years Over Shooting in Racist Attack appeared first on EURweb.