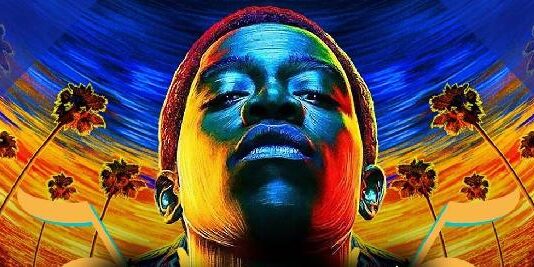 *The end of an era is slowly upon us, as it has been officially confirmed that popular crime-drama #Snowfall is coming to an end. FX network made the announcement that ‘Snowfall’ has been renewed for a sixth season, which will also be the series’ last.

Starring #DamsonIdris and created by the late John Singleton, the finish line for critically-acclaimed 1980s drug drama series ‘Snowfall’ is officially in sight. @Deadline reports, FX just renewed the series for season six, but unfortunately for the show’s legion of devoted fans, season six will be the very last one.

MORE NEWS ON EURWEB: The Cast of ‘Snowfall’ Remembers John Singelton and Tells Us What Fans Can Expect on the Craziest Season Yet

Speaking about the series’ renewal and its upcoming end, FX President of Original Programming, Nick Grad, said “We are thrilled to order a sixth season that will enable Dave Andron, Walter Mosley, and the rest of the producers to bring ‘Snowfall’ to a climactic finale showcasing the brilliance of everyone involved, from the stellar cast led by Damson Idris, to the writers, directors, artists and crew.”

Damson Idris also expressed his thanks the series and appreciation of his fan-favorite portrayal of character ‘Franklin Saint.’ “I couldn’t imagine telling this story anywhere but at FX. I’m incredibly proud of the history we have all made. Especially the impact ‘Snowfall’ has had on the culture. Very rarely does a TV show get to the sixth season mark and saying goodbye to ‘Franklin Saint’ will be heartbreaking. But the family and relationships I’ve made on this journey will last a lifetime.”

MORE NEWS ON EURWEB: ‘Dancin’ Idris?’ Denzel is Hilariously Clueless As to Who Damson Idris is | WATCH