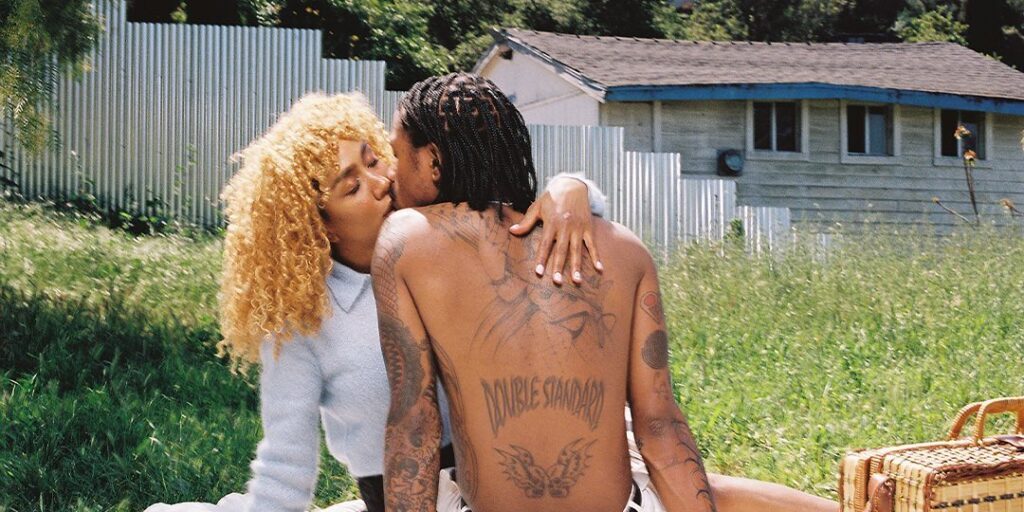 A new Fousheé era is upon us. The platinum-selling singer has released her new song “Double Standard” — and it’s just what you would expect based on its title.

Produced by BNYX (Lil Yatchy, Lil Uzi Vert, and Lancey Foux), “Double Standard” calls out men who don’t like when they get a taste of their own medicine after they’ve done wrong in a relationship. Fousheé’s advice to women is not to get mad but get even and do them just as dirty.

She sings, “You’re the one that said, you don’t want feelings mixing up / Look who’s switching up, my love / I wasn’t asking for much / When I said Ima match the love / Put a filter up, now you’re mad / And you’re pulling up / Guess I’m the villain, huh.”

Instead of issuing a standard music video to go along with “Double Standard,” Fousheé opts for a visualizer.

“Double Standard” is the first offering from Fousheé’s untitled forthcoming project, due sometime this year via Trackmasters Entertainment/RCA Records. She made serious noise last June with the release of Time Machine, a nine-track release that featured guest spots from Lil Yachty and Steve Lacy.

“Deep End,” the focus track from Time Machine, was certified gold by the RIAA in August 2021. So far, the song she co-produced with Biako has been played more than 220.3 million times on Spotify.

Since the arrival of Time Machine, Fousheé has kept a low profile, attaching herself to different songs by King Princess and Gwylo.